A general observation about Bike launches

Just taking the new Orbea Wild as an example….

What a great bike. Really impressed with the spec. But it’s not available until this time next year !!

Wtf? Do manufacturers really expect us to put deposits down on a bike that will be a year old before we get it (and likely there will be newer better faster bikes by then)?

Unfortunately we cannot skip the foreplay on this occasion

With a helluva long wait to fulfilment ...

I'd get bored and purchase something else

If I want something "I want it now", not months and months away or even year, things change quickly and technology evolves on even quicker.

Monkey Dog said:
I'd get bored and purchase something else

I hadn't looked at lead times but I had already specced and obviously colored my own. So another one is out the window. 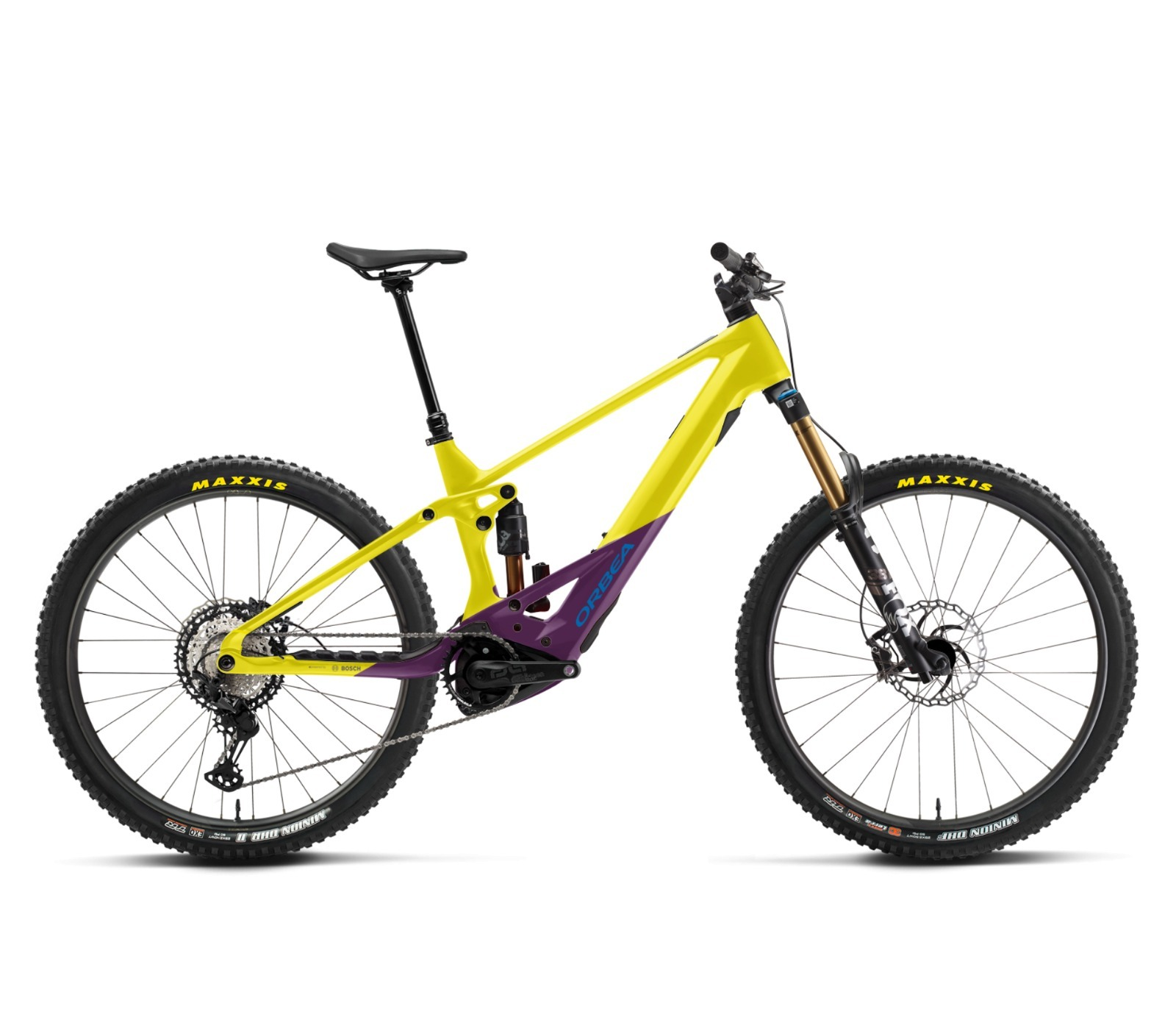 Funnily enough, that's what I said!

Ya I thought their bike marketing was also strange. I went to order my model and they told me a 12 month out delivery date. It was not custom just a model they show on their Trek website. Luckily, I called Trek's c/s and they located one for me in one of their stores 2.5 hours from my house (a 5 hr round trip). Even the store itself had to wait 12 months and it came into their store 3 days before I called.
The answer is let the particular brand play their order/delivery games and just spend your $5000 to $12,000 on another brand without the BS delivery times. They should not even show a model on their website with a delivery time of over say 3 months.

I bought the Fuel EXe over a Rise because the wait for the Trek was a month, not 6+, Orbea make nice bikes but I agree, I don't want to wait a year for my order to arrive, one month was hard enough!

The bikes we have are just fine. Spend your cash on a bike trip or hookers instead

I think the availability issue is getting towards the end of its course, manufacturers marketing will want to keep the hype but mid 2023 will be a very different landscape. I would not wait more than 1-2 months for a bike, there are already lots of great options. Good Luck!

I’m not buying one, it was more a general observation.
M

Dave_B said:
I’m not buying one, it was more a general observation.
Click to expand...

I think the manufacturers don't have to worry whether people put down the money or not - they are the ones that have the goods. You just have regular old money. If you want to be one of the first, they let you put money down for the privilege. If you don't, they will just sell them to the first people to show them the money.

Bikes don't grow on trees - someone has to make it happen. If you want one, you pay for it. If the bike is crappy, no one will buy it. If it's good, first come, first serve.

They just want to string you along so you don't buy the competition.

With the current covid situation in china we may see some large lockdowns of areas and possibly bike manufacturing factories. I wouldn't be surprised to see delayed bikes well into 2023 and even 2024.

Hey, come on. What is a year compared to lead times of a Trabbi in the former GDR!? 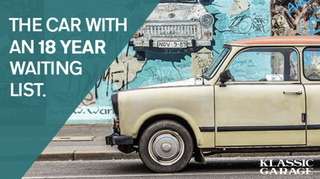 Sad truth today is, at least in Germany, that availability of a lot of goods from stock is getting bad and prices are rising.

Why would a consumer EVER put a deposit on a product that that isn't available, and isn't even expected to be available in the near future? You're giving the bike store a loan, for an indefinite period of time, with no interest. That's nonsense.

It's a bloody Orbea! Are their bikes so much better than the competition that you'll grab your ankles and take it for a year? There are plenty of companies that make great bikes. It's not like you're putting a deposit on a McLaren where they're only making 100 units.
M

RustyIron said:
Why would a consumer EVER put a deposit on a product that that isn't available, and isn't even expected to be available in the near future? You're giving the bike store a loan, for an indefinite period of time, with no interest. That's nonsense.

It's a bloody Orbea! Are their bikes so much better than the competition that you'll grab your ankles and take it for a year? There are plenty of companies that make great bikes. It's not like you're putting a deposit on a McLaren where they're only making 100 units.

I put a $2000 deposit on a Tesla Model 3 in 2016 in order to lock the price in. I was one of the first few thousand to take delivery and it was totally worth it! Others had to wait while I was driving mine around silently. And the price went up in subsequent years. There was a period of time where I could sell my used Model 3 with 40K miles on it for more than I paid for it. Best car I've ever bought.

I put three $100 deposits on Cybertrucks in 2019 and look forward to taking delivery in 2023. This locked in the pre-pricing of Full Self-Driving which has doubled since then and will be even more expensive by next year. The waiting list for Cybertrucks has grown to over a million units so $100 is cheap for a place in line. And it's fully refundable.

I wish Canyon bicycles would allow me to put a deposit on a Grail ON: CF 8 eTap because, when it's finally available, it might be a rush to get one in the size I want. There is no guarantee it won't sell out before I can get my order placed. I don't mind placing deposits as long as they are fully refundable if I change my mind or something better becomes available. All I'm out is the small amount of interest on the amount of the deposit.
You must log in or register to reply here.
Share:
Facebook Twitter Reddit Pinterest Tumblr WhatsApp Email Share

General observations from a weekend ride with 5 different ebikes

Are YT about to launch an ebike?

Greyp Bikes are about to launch the G6, a super high tech ebike