Before EMTB, how serious were you about bikes & what have you got in the shed/loft?

It's occurred to me that I have a disproportionate amount of stuff I have kept over the years, I have mentioned this before on other forums, but I have several frames that I can't bare to sell, I'll list them below in the order & reason I wouldn't want to sell them, so what gems are you unable to get rid of or you still have despite meaning to sell them on?

Stiffee, the original round tube one, rode it for years, had it powder coated 3 times & the Vbrake bosses removed, not worth a jot so staying with me until I die.

Turner Burner 2003, bought it in about 2006 (at a guess) rode it about 3 times & hated it, I would rather melt it down than sell it for what it would fetch as it would break my heart.

Singular Pegasus Ti, bought it SH even though my head said no, rode it twice before it cracked at the seat tube, I had it repaired & it has hung on the wall since as who the hell would buy a repaired Ti frame.

Pipedream Ti, based on the Stiffee by a UK company & who wouldn't want that? Except it was flexy at the BB & not a patch on the Cove for the type of riding it's supposed to do.

I also have a few other frames in the loft which have only been ridden once or twice but are not noteworthy, anyone want to buy a large Charger Duster pencil frame with a stupid long head tube or stupidly long Vitus The29er?
F

I don't have sentimental feelings towards bikes, I enjoy them, enjoy the rides they take me on, but when something new interests me it's time to move the old one on.
My current collection. In rideable condition I've got a YT Tues downhill bike that I use maybe 3-4 times a year for uplift days. Bought direct when the exchange rate was good it only cost me £1700 new, so doesn't make sense to sell as its still a ton of fun. Also got an On-One Fatty that I use maybe twice a year when it snows - bought it when commuting in Holland, told myself I'd keep just in case the wife wanted to go out riding with me anytime - she's never been near it.
Last one is a 1999 Marin B17 that's been in the back of the shed and not ridden for at least 10 years. Not worth a dot and no idea why I've still got it, but can't seem to bring myself to skip it as there's nothing wrong with it.

sold the etap equipped cannondale synapse disc
Sold the Custom Ti etap disc........mostly due to a bad knee issue and a normal clockwork bike was causing it more issues, especially when climbing

One summer, i spent an insane amount of time hand polishing a frame and rims to a mirror shine. It was my "dream" fatbike build. What I envisioned to be the ultimate fatbike (at the time). Considering the time and effort I put into it, I don't think I should ever sell it - mostly because it's worth more to me than to someone else. 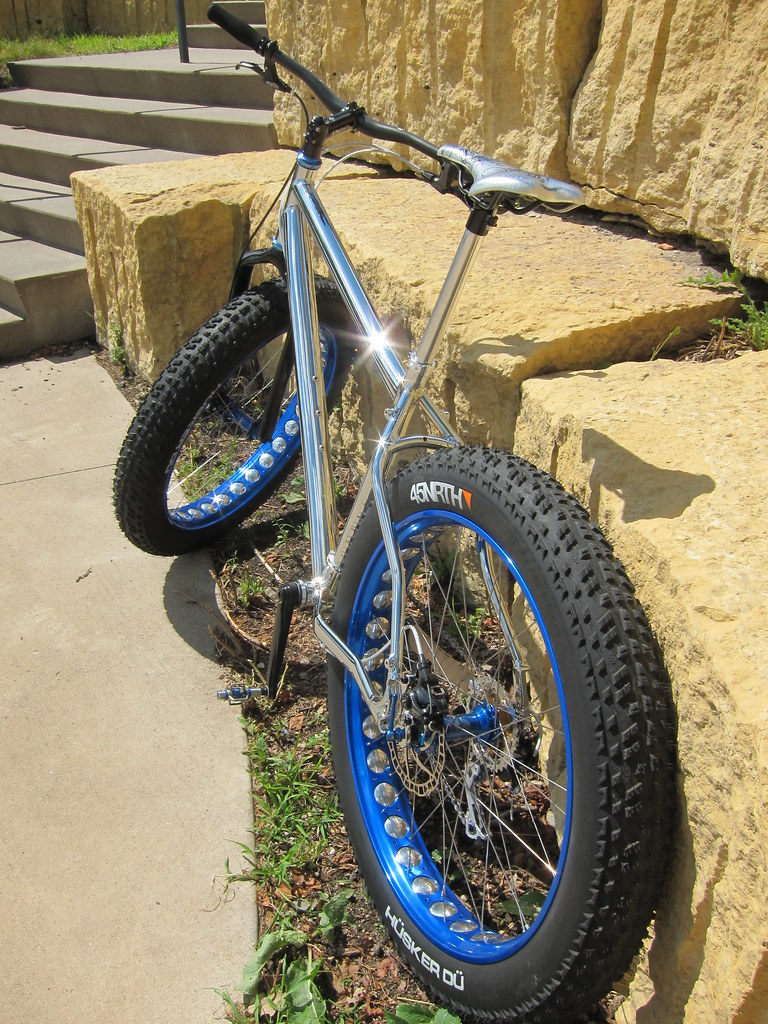 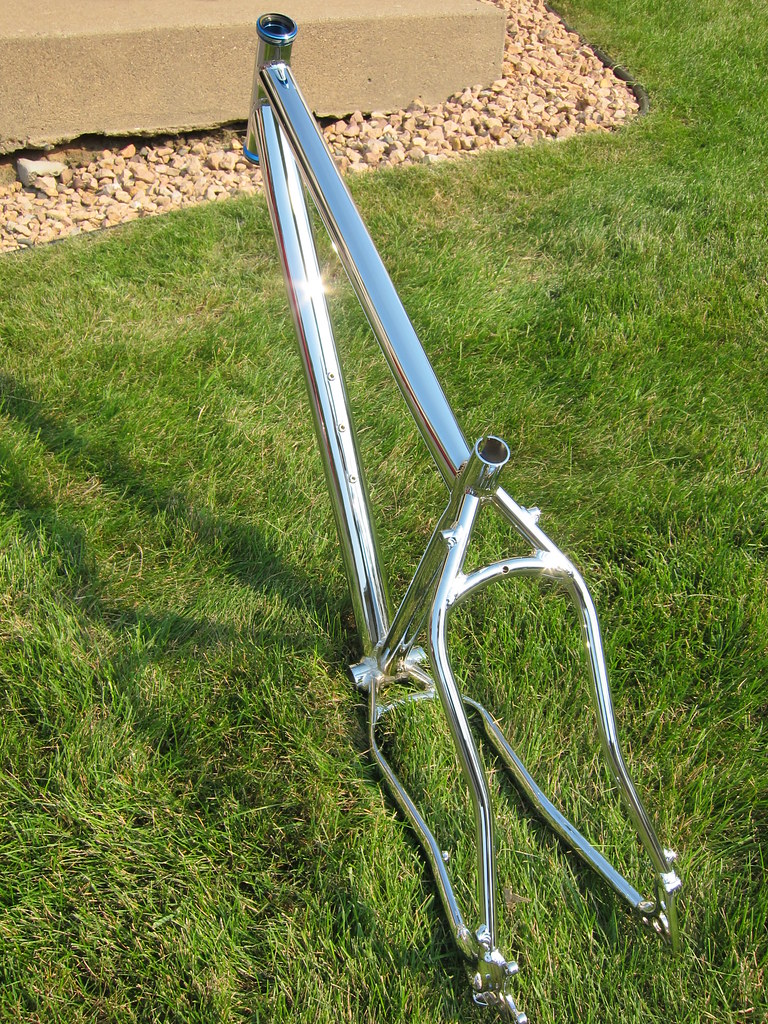 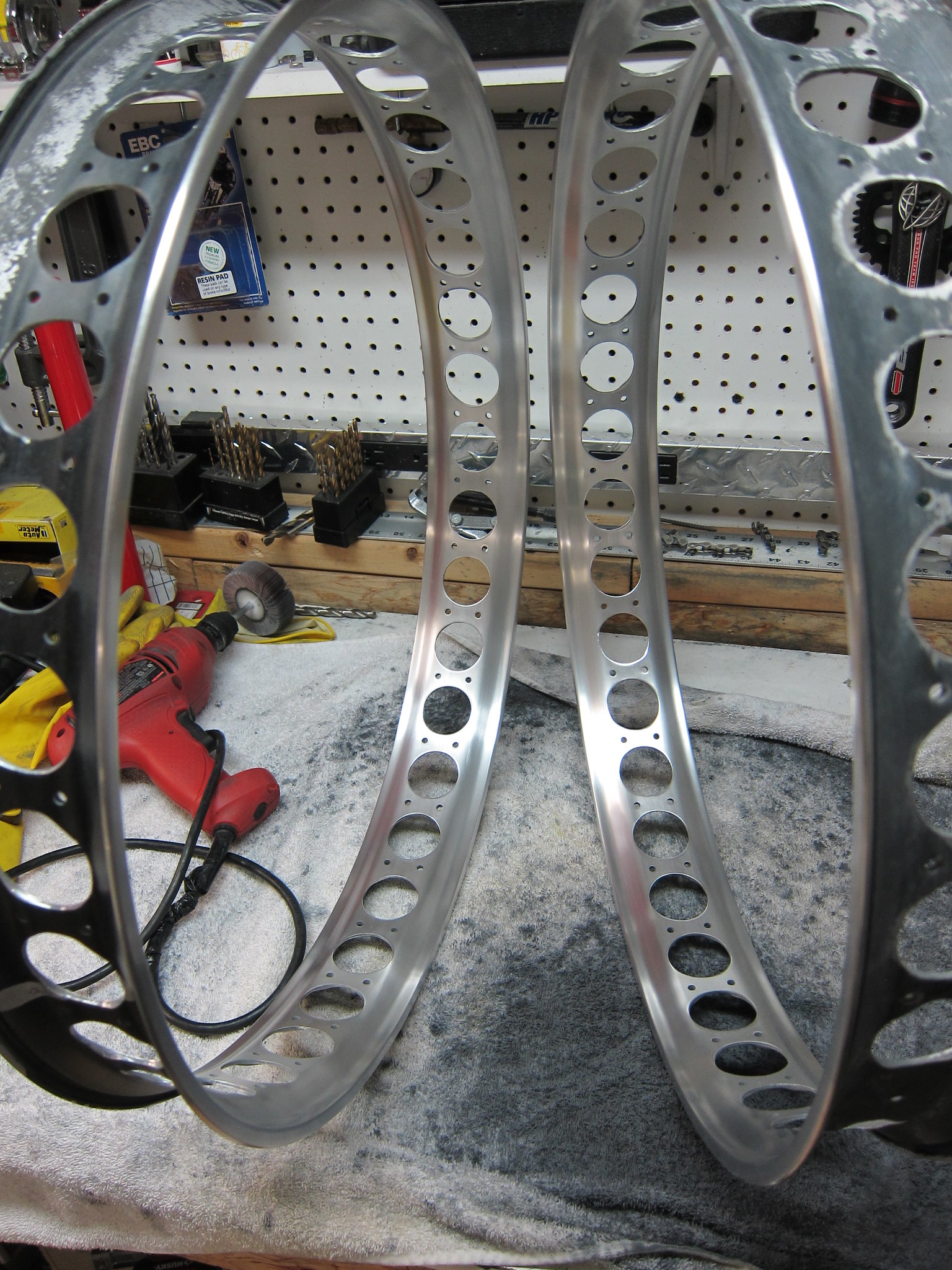 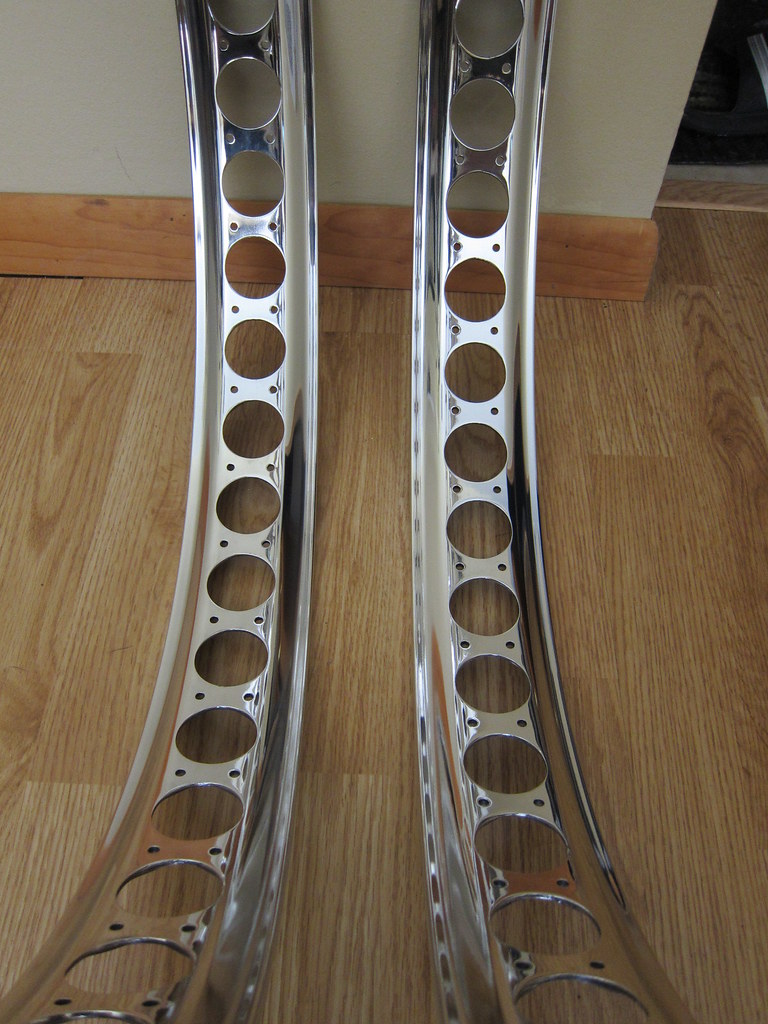 have owned well over 200 bikes in my adult life and ridden 1000s
Currently have 10 (eeb, 4X, DJ , Slopestyle FS, BMX, 170mm Enduro, 2x DH, road and a horrible upright 29er hybrid/pub bike)
Also have a few spare frames kicking about, lots of forks, brakes, wheels, finishing kit and groupsets and a wooden coal bunker filled with 30+ tyres (many unused).
I kinda stick with bikes until they're unsafe to ride or broken rather than sell them on.

Funny you mention your love for the Cove Stiffee. lots of friends had those and loved them too. for me personally I found them one of the worst geometry/handling hardtails ever built. too high mainly. funny how we're all completely different isn't it?

For me I like the one-bike-does-all and put all my budget into that. I don't have to change my riding style or setup, just get on it and know how it feels/handles. But I do change frequently. Wonder how long I'll keep the levo?!

Surprisingly switching from bike to bike is generally a dawdle for me and just clicks within no more than a minute or so.
All my mtbs are actually all set up really similarly position wise.
main difference being the length of each wheelbase and reach. Eeb being the longest at 435mm > Enduro 420> 4X 415 Both DH bikes 405> DJ 400 even my roadbike is slightly shorter than most 5'11" riders would choose at around 385
I tend to ride the same style no matter what bike you'd put me on. which is why I just don't enjoy modern long reach frames.
Show hidden low quality content
You must log in or register to reply here.
Share:
Facebook Twitter Reddit Pinterest Tumblr WhatsApp Email

How was your ride, in one picture and one line?

Oct 1, 2020
fisha
F
P
Has having an Ebb changed your view on having a battery car?

The Name and No Shame Thread, Tell us about your good LBS Experiences Here