The Focus Jam2 SL – a return to its roots! 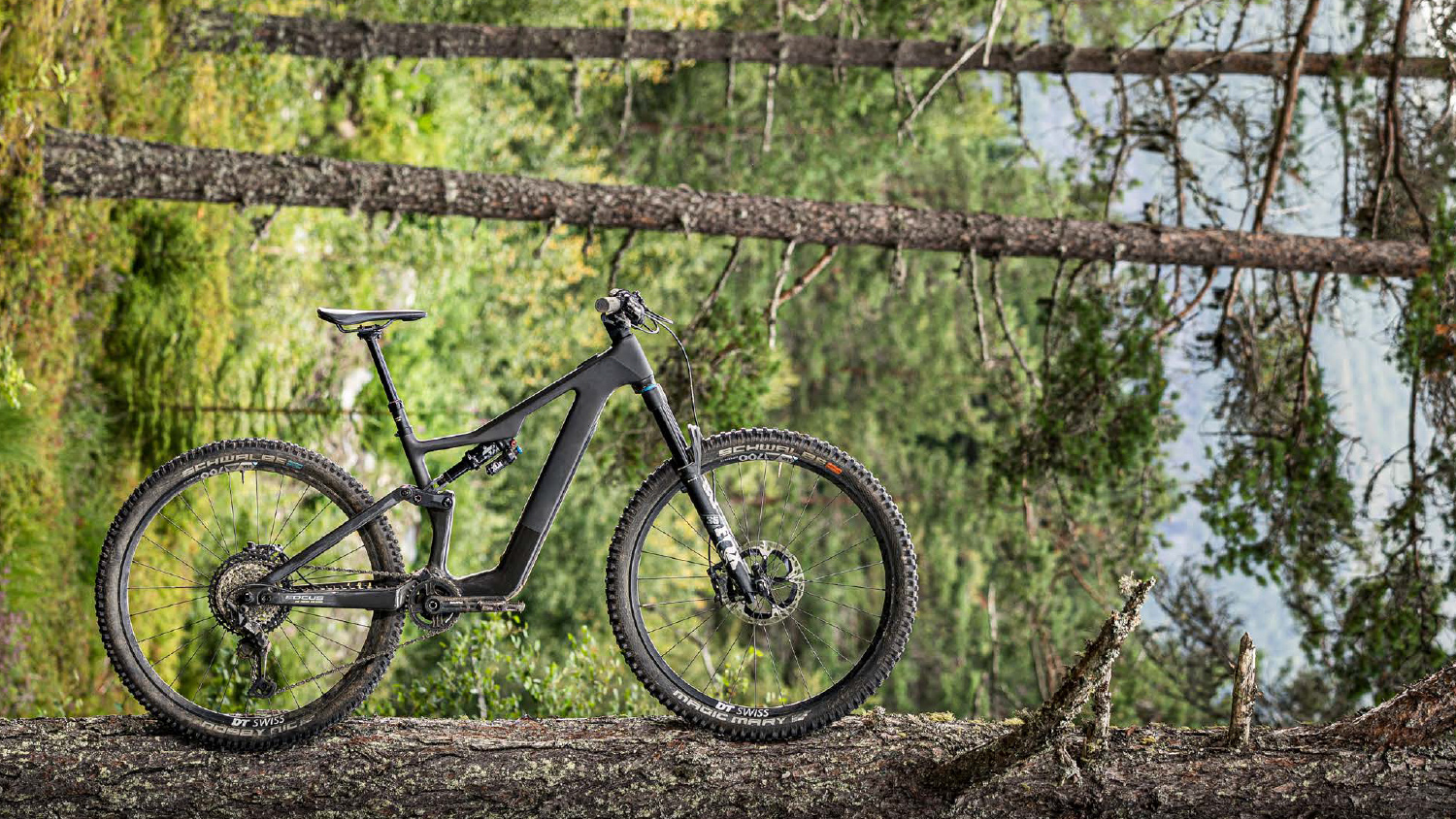 Did you know the SL bikes date back to 2018? The old Focus Jam2 C SL was a 150mm travel bike with a smaller battery and carbon frame. Surely this was the direction emtbs would take? But no! Later versions of the Jam2 came with big detachable batteries and increased weight. Thankfully, the Focus Jam2 SL has returned to set things straight.

Rob has seen the Jam2 SL 9.9 up close. Check out his video, or keep reading below for specs and a look at the details.

The Jam2 SL belongs to the lightweight category. It’s got the Fazua Ride 60 system. The motor is rated at 60Nm and 450W max. Maximum power is available using the Boost mode, which is a time limited burst of power. 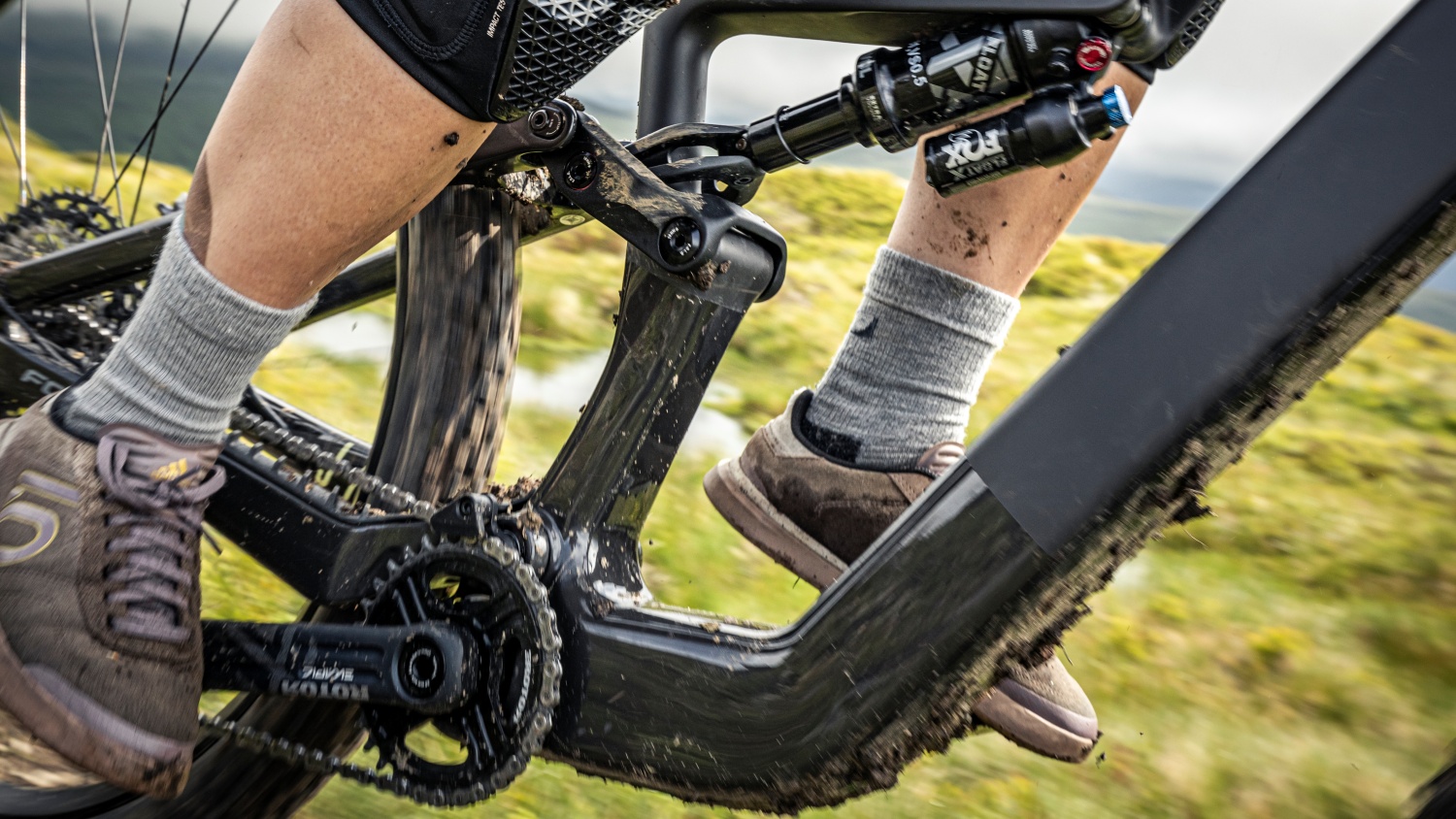 And the 430Wh Fazua battery​

The Fazua battery is detachable, which is a good thing. There is a downside to it though. The detachable battery needs a more complex battery mount and a hole in the frame. A hole that needs to be reinforced. This adds weight. Where many of the mid-range lightweight emtbs are 18-19 kg, the cheaper versions of the Jam2 SL are 19-20kg.

The 430Wh battery is easily detachable. Battery cover opens with an allen key, there is one supplied in the rear axle. 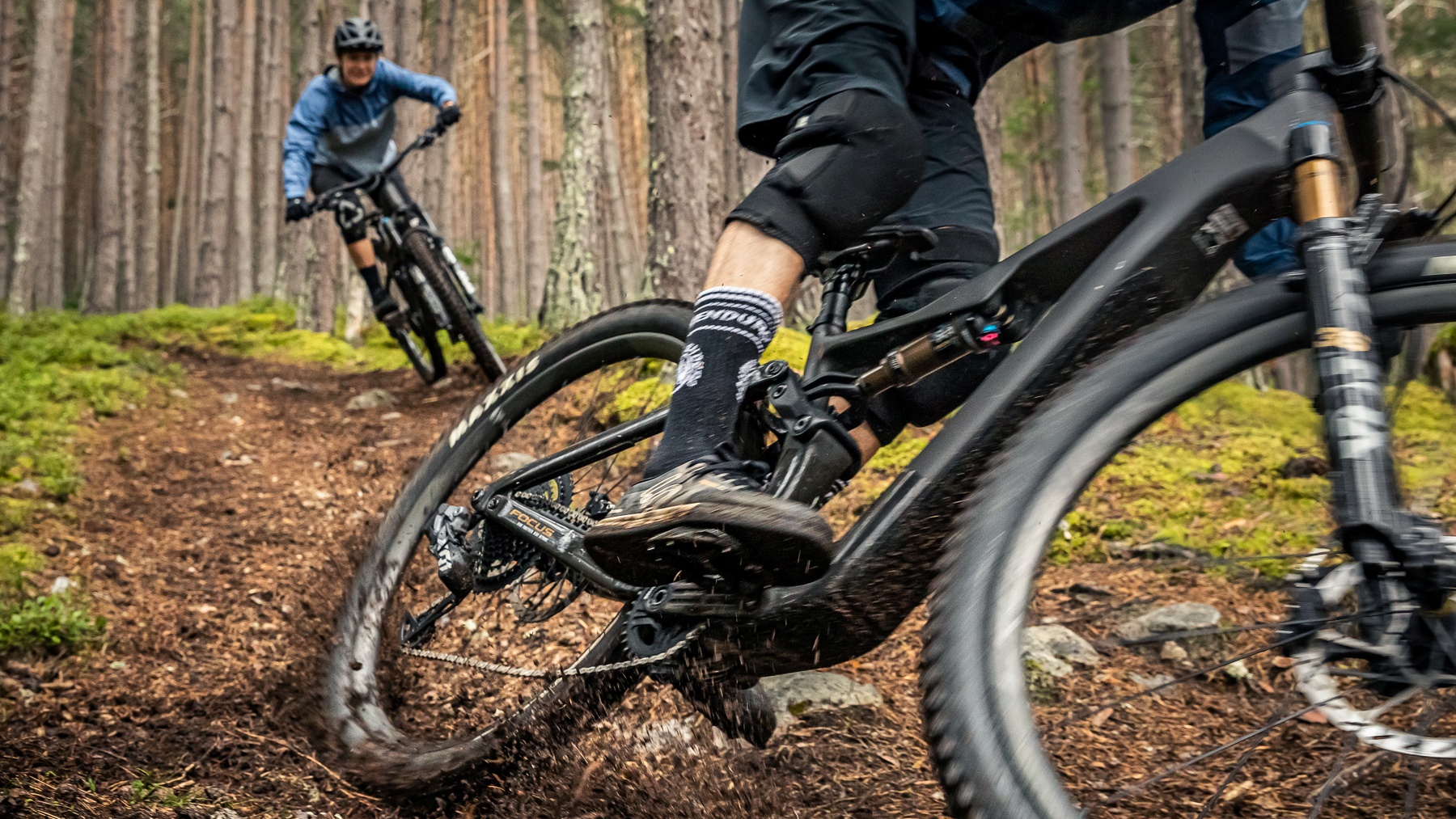 Most brands come up with ways of keeping the weight down on their superlight emtbs. It seems Focus decided to forgo the charge port and save 200g. This means removing the battery for charging. But, if you buy the 210Wh range extender, the bike gets retrofitted with a port for the extender battery. This allows you to charge the internal battery through the range extender.

Where most lightweight emtbs are 140-150mm travel, the Jam2 SL takes it up a notch to 160mm front and 150mm rear. Set the geometry to Low & Long, and you get a very long 1.274mm wheelbase for size L. Head tube angle is 64.5*. This bike could very well be more stable and capable than the 150mm competition. If you go for the Short & Steep setting, wheelbase is down to 1.247mm and head angle is 65.5*. These are figures we are used to from the other lightweights.

There are four ways of adjusting the geometry. The headset cup can be rotated to adjust head angle by 1*. Then there are 4 chips in the rear triangle that can be flipped to alter chainstay length between 440 and 447mm.

There are two different carbon frames in the lineup. The two cheaper models get the standard carbon technology frame. The two more expensive bikes get the “Carbon MAX” technology which saves 300g. Check out the photos below for weights and specs, click to enlarge.

Finally, another lightweight emtb with a detachable battery is introduced. Up until now, most have got fixed batteries. It comes with a slight weight penalty though. But it's not just the battery integration. It seems burlier than most 150mm travel lightweights, with heavier tyres and the option of running a very long wheelbase. It's something new, it looks cool, and I need to try one.
Reactions: Mybrainaches, Bigkatoomer, Streddaz and 2 others
About author

Nice work Knut. Another lightweight choice. At least the 8.7/8.8 are "relatively" affordable compared to some of the other offerings. IF anyone can't read the specs easily, click on the image and then click "+", it's clear then.
Thx @Zimmerframe.

Aticle is updated with Robs Jam2 SL video, check it out.
Focus Jam2 2018 was the first lightweight eMTB....even before the lightweight was invented
How does the range extender connect if there's no charge port ??? And, are there two sets of bottle bosses ? It looks like there's space, but that could be deceptive.
Sorry, ignore that .. From Rob's Vid : "Important info! The Range Extender will sit on the down tube on a small mount. It will have a small cable that you won’t be able to see that passes into the frame (there’s a small blanking plate currently there). This will also also external charging of both the main battery, and range extender. You can then charge both batteries at the same or just the internal one if the range extender is not clipped in the mount" 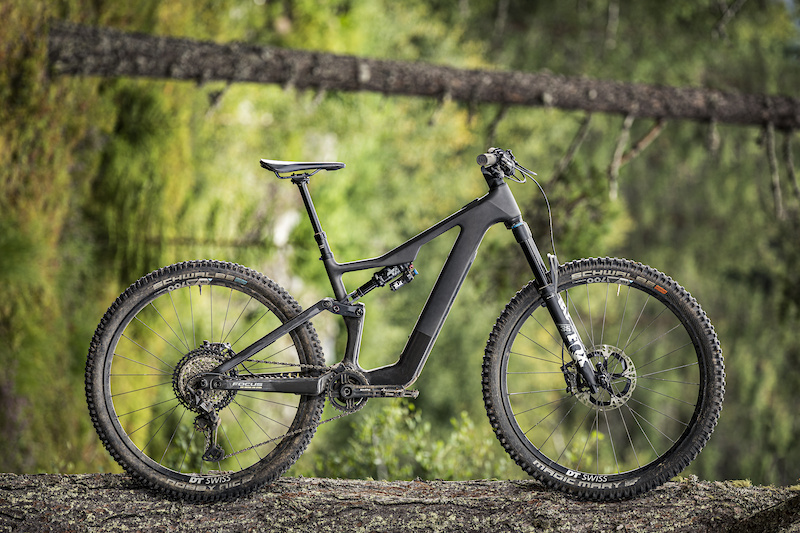 interesting, with extra battery 200Wh it'll be 630Wh total
Do we know availability date ?
The lack of a charging port is a very strange decision. They put on respectable tires (great!) but made a very user hostile decision to require them to either buy the range extender just to be able to charge without removing the battery, just to save 200g? I imagine this will lead to many a dead battery when one wants to ride and times where the bike is taken somewhere to ride and its battery is forgotten behind. I also question the wear on the battery door bolt and battery connections... Just put the port on!

only 1-1.5kg difference and no space for a water bottle
Outside of the weird "top" build that exists only for the clickbait "starts at 17,9kg (def not 18, even if it was 17,999)", I am happy to see they're not bullshitting the weights and quoting real ones, with real tyres. Looks like the SL bikes with slightly bigger batteries settled on 19 to 20kg based on money and trail/enduro scale. Far cry from the early youtube "from 16kg!".

The charging port decision on other hand..

only 1-1.5kg difference and no space for a water bottle
Click to expand...

I was going against the original focus jam, the one with similar fork/shock, which is actually 24.85kg, so my assessment is wrong and the difference is greater by about a kilo.
If we were to compare against the 720wh Jam 7, which is probably similar in price to the carbon SL, the weight of that is 25 1/2kg, so again a fair bit more.

I think though in all fairness, you lift up a bike weighing 20kg, then lift one weighing 25+kg the difference will be stark.
Not meaning to be pedantic