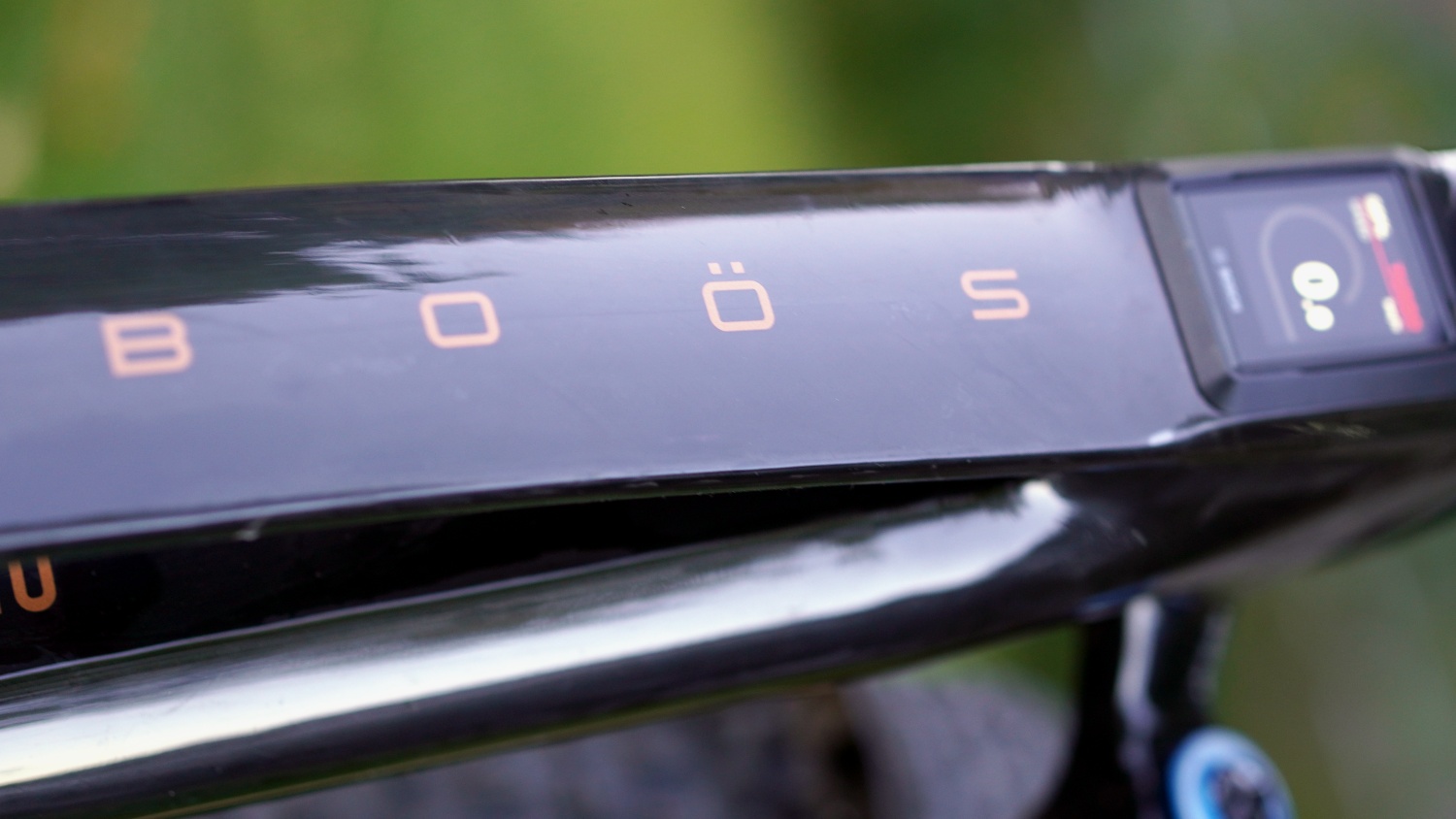 I recently tested the Unno Boös. Just before the test was published, I discovered Unno changed the name of the bike. It took a little while for Unno to make a statement, the reason was a name controversy. So, Unno announced “The Boös becomes a Mith”, the Unno Mith. The bike remains the same, only the name has changed. 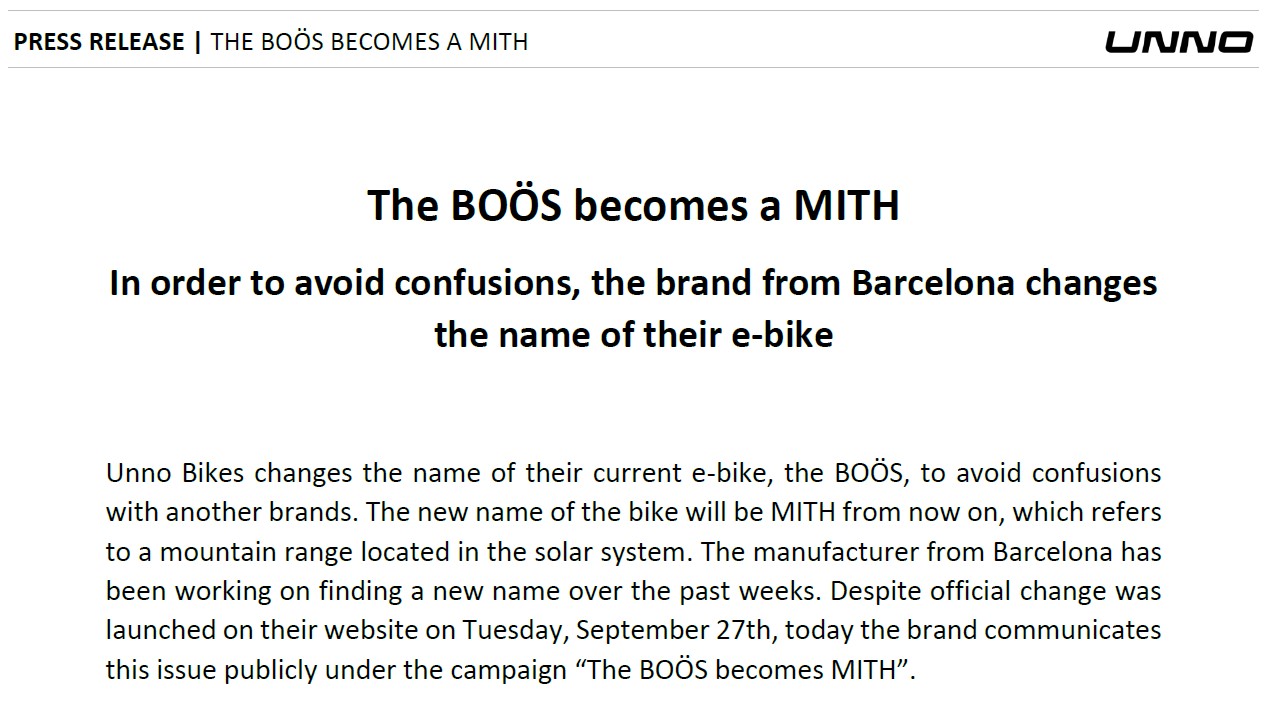 I found the Boös name a bit strange, how do I even pronounce it? Therefore, I thought the new name was better. I started investigating the Unno names. That was very easy, as it's right there on their web site, Naming - Unno. 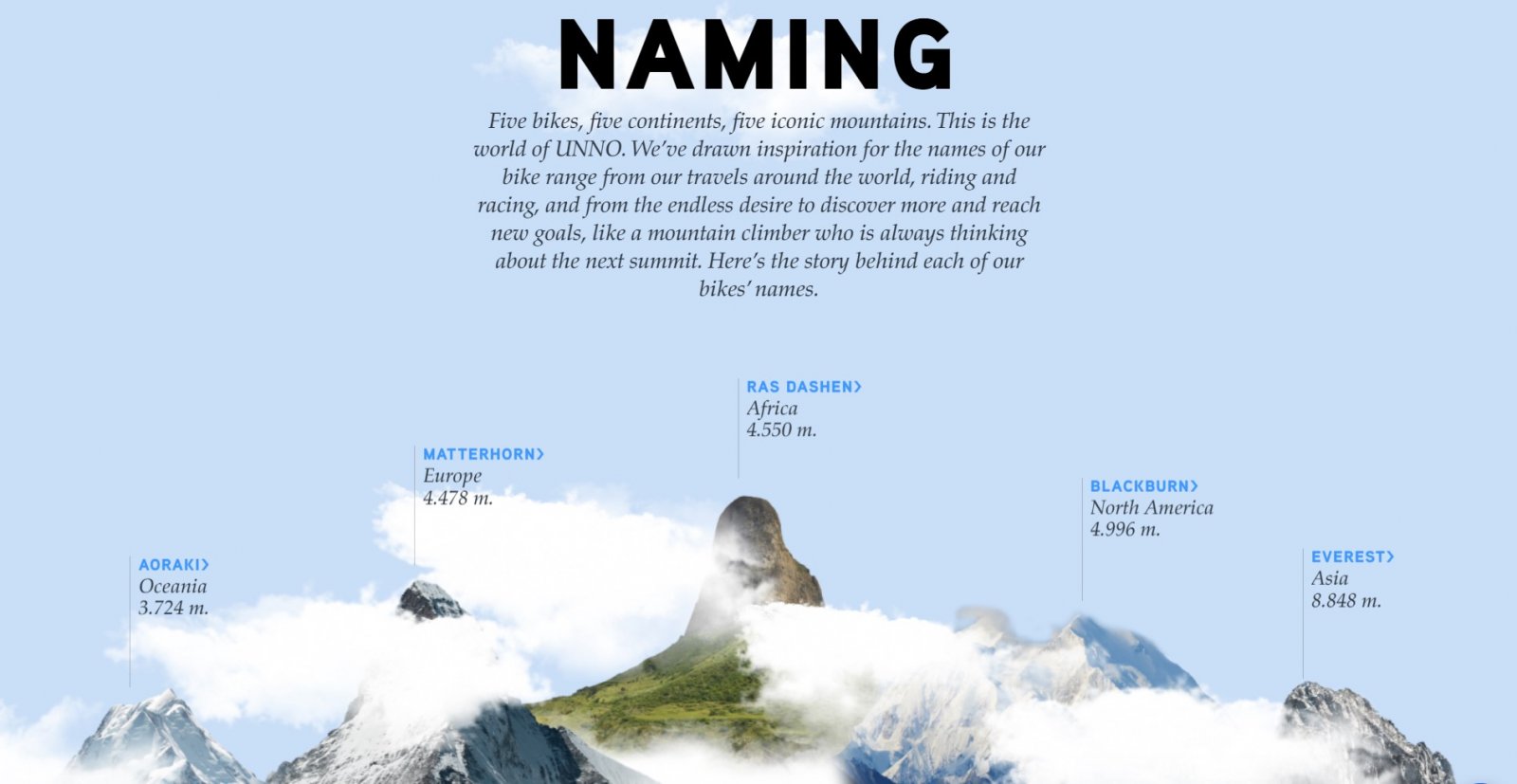 So, yeah, they’re all mountains, big ones. But none of them comes close to the Boös. Not even Ever, the old downhill bike named after Mount Everest. That’s not possible? What mountain is Boös? I got a hint a while ago, it’s on the moon or something. It’s got to be the Boösaule Montes! That mountain is over 18.000m tall! That has to be the ultimate mountain!? And it’s located on Io, one of Jupiter’s moons. In the review, I described this bike as space age. I've changed my mind, now I think Boös was the perfect name! It’s a bit sad to see it go.

So, what is the Mith then? After searching for a while, I found a few Mount Smiths. But the tallest one, located in Death Valley, is just 1.800m tall. Looking at the other bikes, that’s not a proper Unno-mountain. Thankfully, Unno cleared things up in their press release. 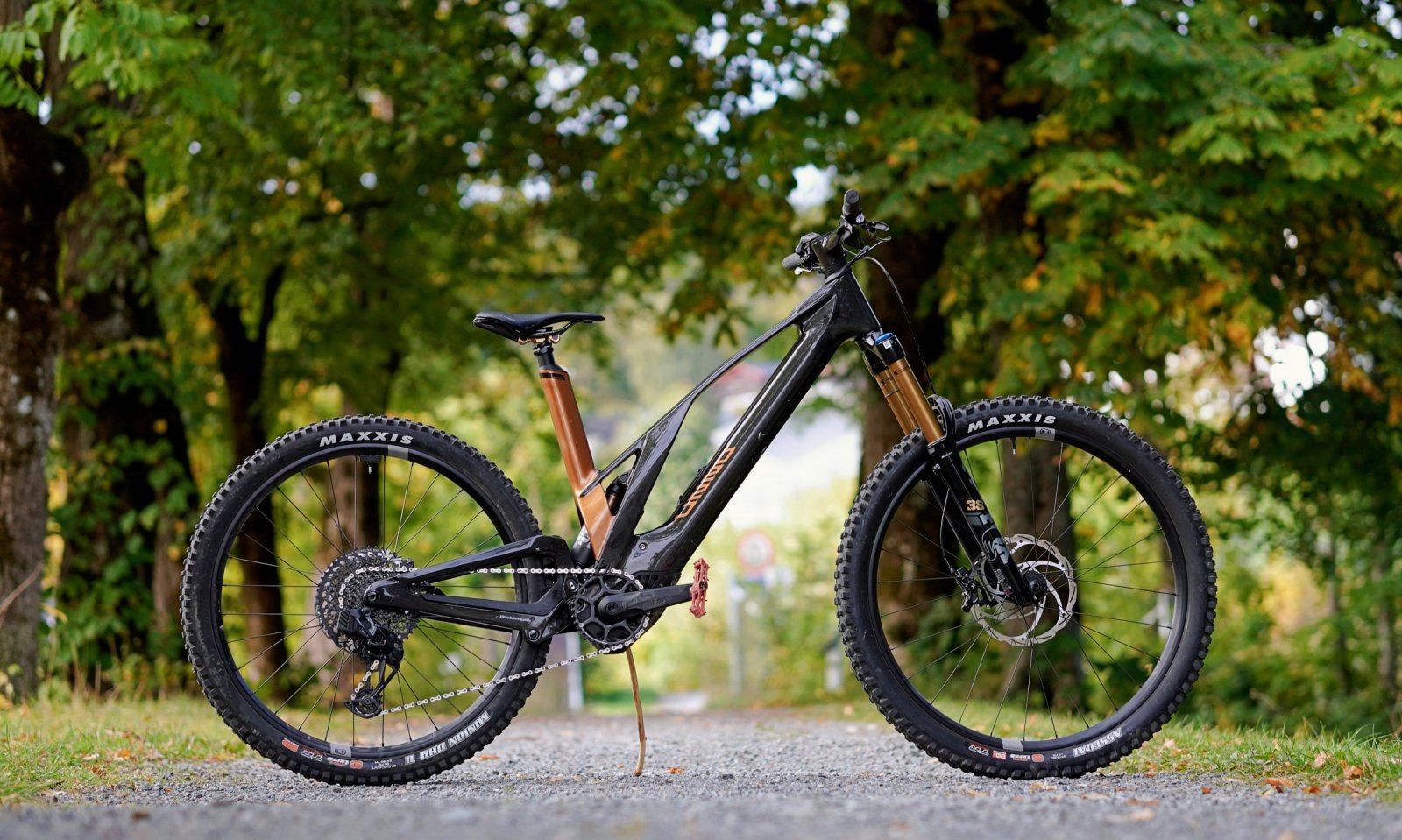 “The name MITH stands for Mithrim Montes, a mountain range located in Titan’s equator, one of Saturn’s moons. In this direction, the brand continues naming their e-bike after a Solar System Mountain range. However, the name was originally found on some Tolkien’s books, appearing as a mountain range of the Middle Earth.”

Okay, even though the mountain is much smaller at only 3.337m, that's cool too.
Reactions: BAMBAMODA, Zimmerframe and Rob Rides EMTB
About author

Saw this and checked out the site. Only USA dealer doesn't list any bikes from Unno... wait and see I suspect. I really like the looks of the Mith.
Top